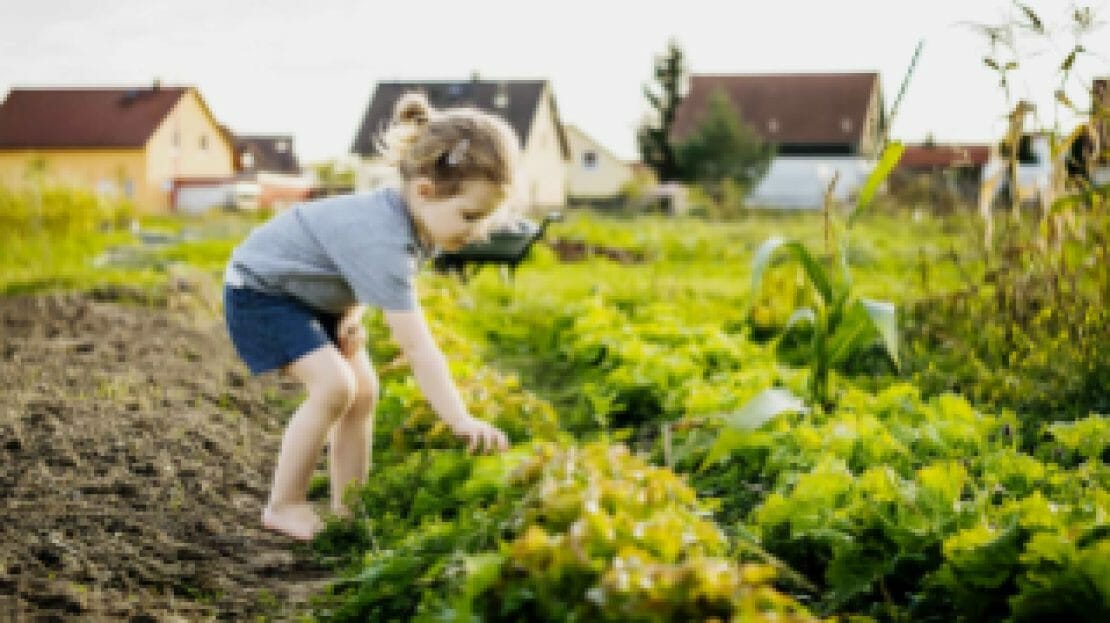 Food and the Circular Economy: a recipe for the future

Niko Romito has developed a diversified system that comprises Michelin-starred restaurants and gastronomic projects that all campaign for sustainable, healthy food

The world-renowned chef Niko Romito has come a long way in two decades. In 2000, a few exams shy of his graduation in Economics from the University of Rome Tor Vergata, he decided to take over the family restaurant in Abruzzo. His father had passed away unexpectedly – and despite knowing little about cooking, Romito rejected his mother’s proposal to sell up.

By 2013, he was the proud bearer of three Michelin stars, his restaurant Reale fast becoming a must-visit destination for foodies around the world. His cuisine is perhaps best summed up by the title of his 2015 autobiography: Apparently Simple.

The self-taught Romito, 46, spends weeks, sometimes months, perfecting his dishes, their spare presentation on the plate belying the complexity behind them. Favourites include his cauliflower gratin and his almond tortelli in broth. In 2018 and 2019, Reale was named Best Italian Restaurant by the prestigious Gambero Rosso guide.

In the past couple of years, Romito has expanded his operation to China and the UAE. He has opened restaurants in Dubai, and in the Bvlgari Hotels in Beijing and Shanghai, both of which have since been awarded a Michelin star.
Not that Romito is all about fine dining. Far from it. He says that “during this year’s lockdown, people rediscovered the [ancient] fact that food is vital… that it can’t be taken for granted”. He adds that he’d “like to see a food sector characterised by healthiness, sustainability and circularity”. By the last of these, Romito means moving towards a Circular Economy (based on reuse, regeneration and designing out waste) and away from the make-use-dispose model of a linear economy (which citizens in the Western world are familiar with).

“During this year’s lockdown, people rediscovered the [ancient] fact that food is vital… that it can’t be taken for granted”

With the global population on the rise and many natural resources running out, there’s a serious question over how much longer the current system – and the planet – can last without change.

In the case of food, the linear economy has the tendency to be wasteful, polluting and harmful, with intensive agricultural practices a major contributor to the 39 million hectares of soil that are degraded worldwide each year (an area the size of Zimbabwe).

By contrast, the circular-economic model offers a food system fit for the future. It mimics natural modes of regeneration, so that waste doesn’t exist.

By-products in the food production process might be redeployed as sources of bioenergy or medicine perhaps; or in the creation of other foodstuffs or fabrics for the fashion industry. (An increasingly popular example in recent years has been the use of spent coffee grounds to help grow oyster mushrooms.)
Another option would be for by-products to be returned to the soil in the form of organic fertiliser, an entirely safe practice given that they’re contaminant and additive free.

As technologies advance, one feels confident that by-products in the food production process will be used in other innovative ways, too, many of them perhaps not yet thought of. This, in turn, would generate new revenue streams in a thriving bioeconomy.

The advantages of a Circular Economy, after all, are financial as well as environmental. There’s no loss of value through wastage, for a start – which certainly can’t be said in a linear economy. A recent Intesa Sanpaolo study suggested a gain of $1.8 trillion in global GDP by 2030 if circular principles were adopted across the world.

“In a consumerist, capitalist society, it’s all too often thought that food simply appears on our plates at a restaurant or in its packaging at a supermarket,” Romito says. “Today, though, I think awareness is growing that it actually arrives via a long process. This awareness should be the cornerstone on which to build a new food culture.”

As already mentioned, Romito believes that new culture should be based on “healthiness, sustainability and circularity”. In 2011, he duly set up a culinary academy next door to Reale (in partnership with the University of Gastronomic Sciences in Piedmont). Thirty-two young chefs pass through it each year, studying the food sector from top to bottom.

For its part, Intesa Sanpaolo, the leading banking group in Italy, has made the shift away from a linear method of doing business one of its principal goals. It says: “Circular ideas are the criteria we use to screen our investments, shape our relationships and drive our management.”

In 2015, Intesa Sanpaolo chose to become the first financial institution to be a strategic partner of the Ellen MacArthur Foundation, whose raison d’être is to accelerate a switch to the Circular Economy through work with business, government and academia worldwide. Its Innovation Center funds and supports new ideas and research on the Circular Economy.

As a relationship-driven bank, which sees its clients as partners on a journey, Intesa Sanpaolo holds regular advisory sessions with those clients about how the circular model might best suit their needs. In many cases, it suggests bringing in known third or fourth parties as business partners – reflecting the collaborative nature of non-linear practice.

As Romito points out, the Circular Economy offers food for thought – and much else besides. 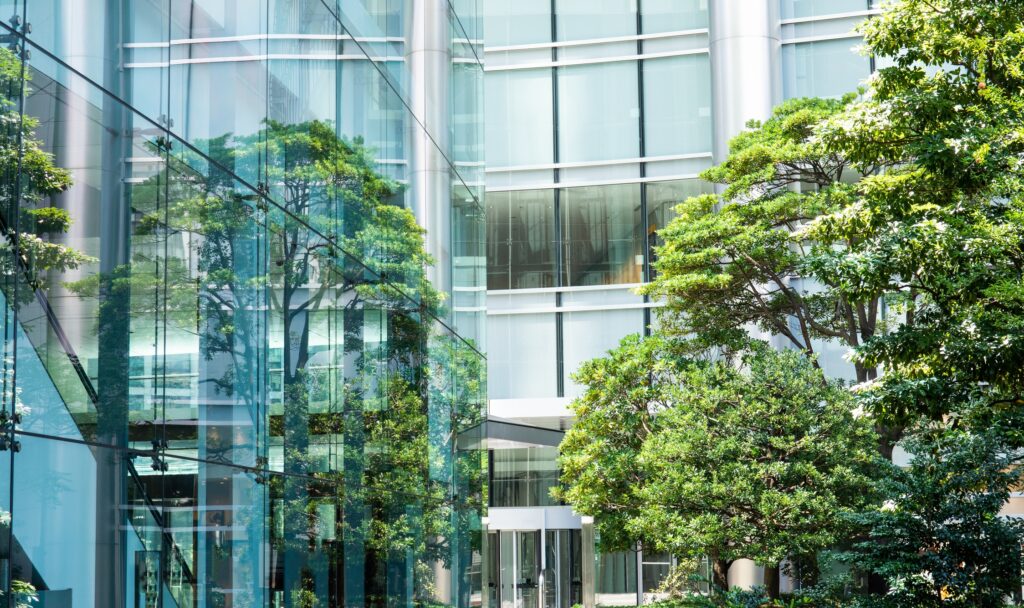 Intesa Sanpaolo: a 360-degree solution to a circular future 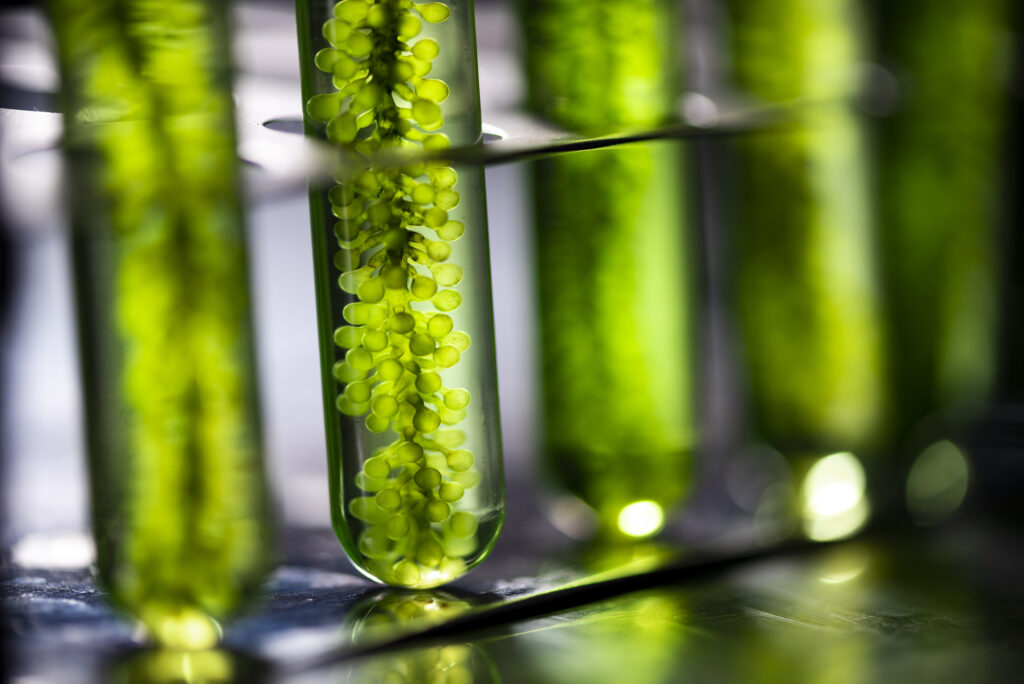 Why a circular economy is vital for ESG