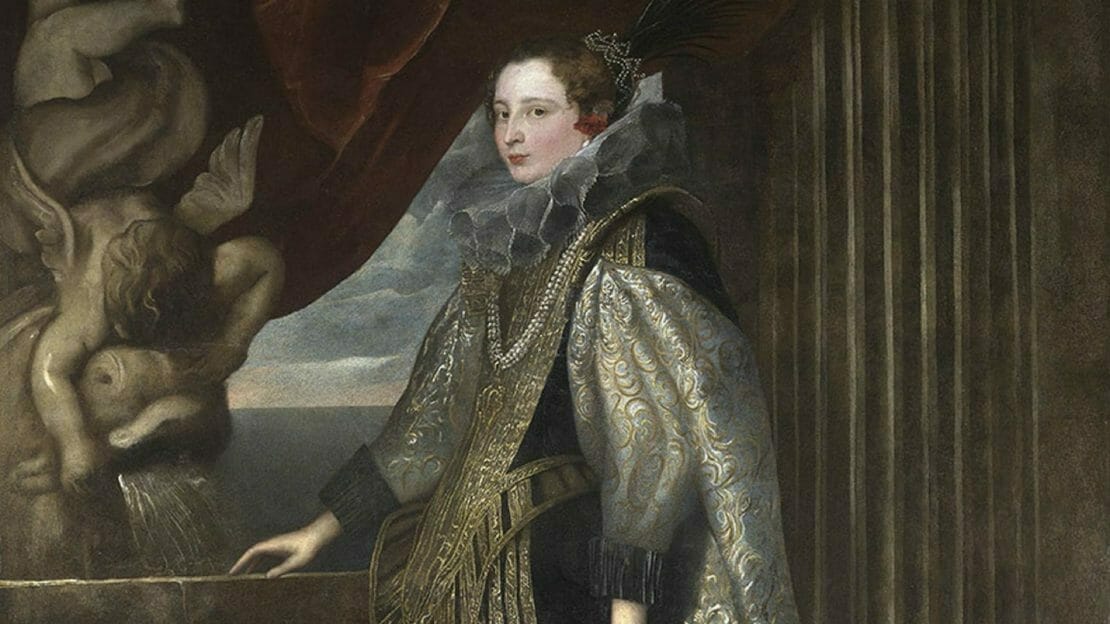 The wet rag reborn as a masterpiece

The Restituzioni project has restored 1,300 cultural treasures to their former artistic glory over three decades. They include a 17th century altarpiece stolen by thieves and abandoned in a wood

In September 1996, the altarpiece Madonna and Child with Saints Francis and Eligius – by 17th-century painter Pietro Antonio Ferro – was cut from its frame and removed by thieves where it hung in a Franciscan convent in the southern Italian town of Tolve.

Nearly two years later, the canvas was found in a nearby wood, albeit barely recognisable; bent as it was inside a cardboard tube, not to mention wringing wet and covered in dirt. Eye-witnesses said it looked more like a rag than a work of art. Experts lamented that surely it was unsalvageable.

Fast forward 20 years and, remarkably, the painting is now on show – fully restored – as part of The Fragility of Beauty, an exhibition in the Palace of Venaria (outside Turin).

The show features more than 212 art works, all of which – after experiencing some degree of damage, disfigurement or decline – have been returned to their original glory thanks to a project known as “Restituzioni”, coordinated by Italian bank Intesa Sanpaolo.

Exhibition highlights include an Egyptian sarcophagus from the end of the 25th or start of the 26th Dynasty (the 7th century BC); a full-figure portrait of Genovese noblewoman Caterina Balbi Durazzo by Antony Van Dyck; and Fiori, a 1918 still-life painting of a vase of flowers by the modern Italian master Giorgio Morandi.

The works were created across millennia, from antiquity to more or less the present day, and what unites them is their connection to Italy: each piece was either made in the country; is found there today (in churches, museums or archaelogical sites); or, most often, both.

“Art in Italy has a long, unique and extraordinary history. But these riches need saving and preserving. The beauty is fragile – and Intesa Sanpaolo takes pride in supporting that task of preservation”

“The exhibition title says it all,” says Michele Coppola, Intesa Sanpaolo’s head of art, culture and historical heritage. “Art in Italy has a long, unique and extraordinary history. From Piedmont in the north of the peninsula to Calabria in the south, there are innumerable riches. But these riches need saving and preserving. The beauty is fragile – and Intesa Sanpaolo takes pride in supporting that task of preservation.”

Early in 2016, the Intesa Sanpaolo team sat down with government bodies, both local and national, to identify works of art most deserving of inclusion in Restituzioni. Some 212 were hit upon, and restoration work ensued over the course of that year and the next, in time for 212 of them to be put on public show in 2018’s The Fragility of Beauty.

For anyone interested in what the pieces looked like at the start of the process, a comprehensive catalogue has been published in which images of before, during and after appear. (These can also be seen on the Restituzioni website, where short films are available.)

The restorers commissioned for the various jobs used a range of cutting-edge techniques, from UV radiation and X-ray to thermography.

“The work in question was a marvellous ceremonial cloak made by the Tupinamba tribe of Brazil, in the late 16th or early 17th century, with 5,000 scarlet ibis feathers. It ended up part of the collection of the Pinacoteca Ambrosiana in Milan, yet the feathers had grown very dirty over time.

“After a series of tests to find a sensitive way of cleaning, the working group opted to use infrared lasers – which suddenly released centuries of dust. As if by miracle, the vitality of the feathers’ original red-orange colour was back again.”

Launched in 1989, the Restituzioni project was the brainchild of Feliciano Benvenuti, then president of Banca Cattolica del Veneto. For its first edition, 10 art works were restored.

“Intesa Sanpaolo has never been a bank whose aims are simply financial. Its intent is to contribute to the cultural richness in society, too – Michele Coppola

Banca Cattolica del Veneto has long since been absorbed into the Intesa Sanpaolo banking group, but the latter has, in Coppola’s words, “shown a continuity of complete commitment” to Restituzioni. This year’s edition is the 18th, and over the past three decades some 1,300 pieces have been restored in total.

These days the remit has been extended slightly to include works made by Italian artists or craftsmen abroad. The Fragility of Beauty duly includes a townscape of Dresden by Canaletto’s nephew, Bernardo Bellotto, that today forms part of the Gemäldegalerie Alte Meister collection in the city that inspired it.

The exhibition runs until September, after which the exhibits will be returned to their usual homes (as Restituzioni works always are).

“Intesa Sanpaolo has never been a bank whose aims are simply financial,” says Coppola. “Its intent is to contribute to the cultural richness in society, too.

“To that end, we share the highlights of our own art collection in three galleries [Gallerie d’Italia in Milan, Naples and Vicenza]. But we have also invested, long-term, in projects like Restituzioni in a bid to safeguard the artistic heritage of Italy as a whole.”

Or, to put it another way, Intesa Sanpaolo is leading the fight against the fragility of beauty. 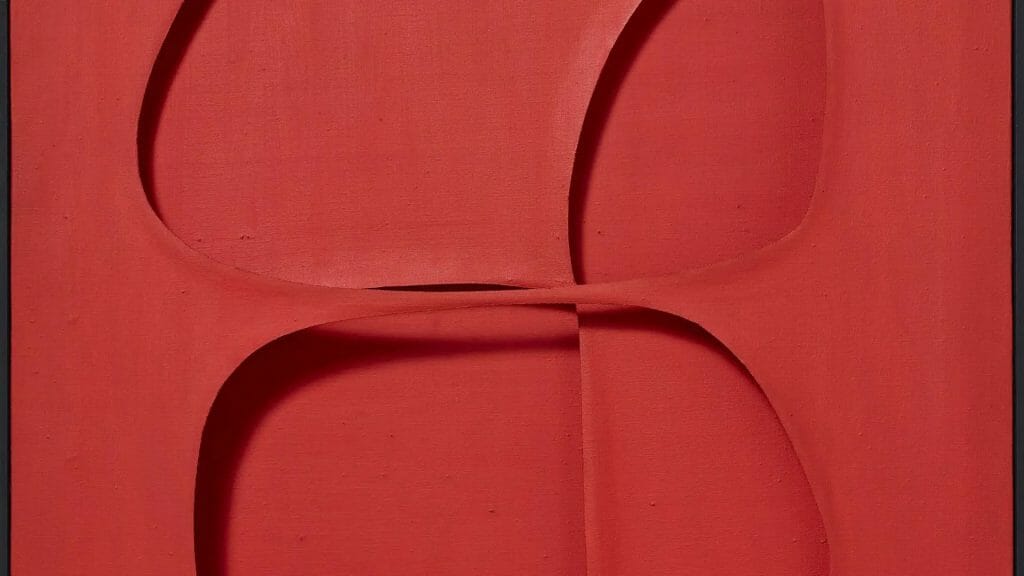