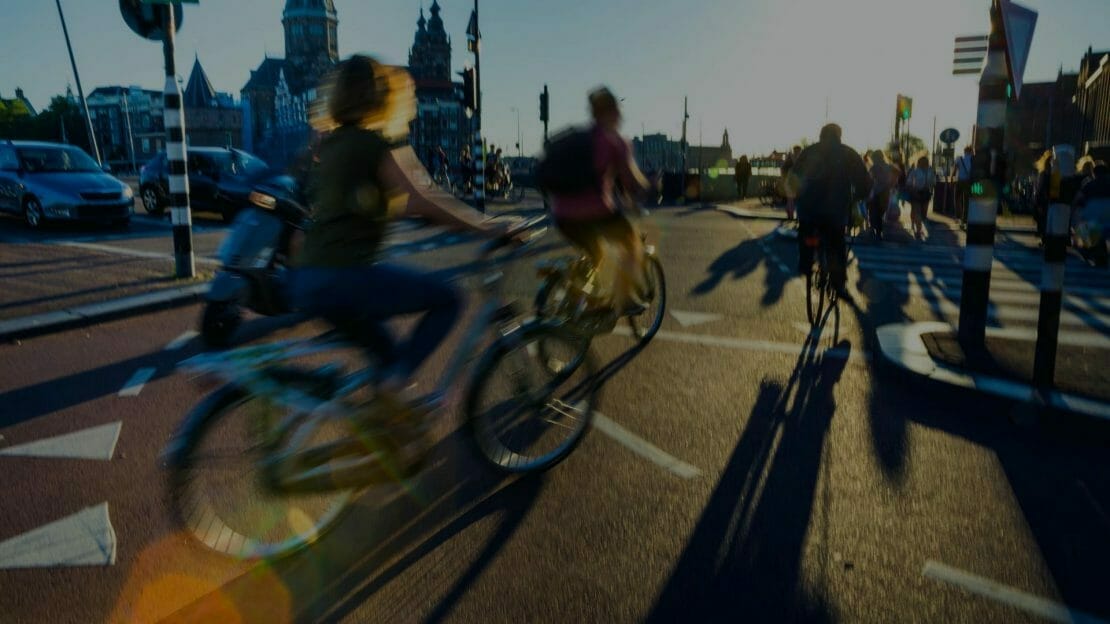 How do you implement circular-economy systems in a complex city environment?

The world’s cities consume more than 75 per cent of our natural resources and emit more than two-thirds of our greenhouse gases. So encouraging cities to use their resources better and manage their waste are crucial steps towards making the circular economy a reality.

Cities have evolved to such an overwhelming level of complexity that changing their ways might seem impossible. “It’s really about just starting somewhere and starting small,” says Sarah O’Carroll, government and cities network manager at the Ellen MacArthur Foundation, the organisation dedicated to advancing the circular economy. “The city of Toronto has developed a plan for circular public procurement. The city of Amsterdam has developed a sharing-economy action plan.”

Some cities are opportunistic. San Francisco, for example, decided when it re-carpeted all of its municipal buildings, to make sure that the materials used were from recycled sources. “We need to think about the city much more holistically and like a system,” says O’Carroll. “Things don’t operate in silos, but are part of big complex systems.”

The entirety of the Ellen MacArthur Foundation’s work is focused around three principles: designing out waste and pollution; keeping products and materials in use for as long as possible; and regenerating natural systems. All of these approaches apply when designing cities for the future, says O’Carroll.

The Foundation is also behind the Circular Economy 100, a network of organisations working together to share ideas around building a new system. The group involves companies such as Google and Ikea, as well as cities such as Toronto and London. Milan is one of the most recent to join.

Before this, Milan was already implementing circular-economy practices to eliminate food waste and, with its Green Carpet awards, increase awareness around sustainability in the fashion industry.

The city has already set some priorities – planting three million trees by 2030, for example – as well as a pilot scheme for Milan’s covered market to make its entire supply chain and systems more circular.

“Of course, there is so much to do, but we believe working in partnership with organisations in the city will really make the difference,” says Lucia Scopelliti, head of the economic planning unit for the city of Milan.

Lucia Scopelliti, head of the economic planning unit for the city of Milan

Intesa Sanpaolo’s Circular Economy Plafond – a credit facility of €5 billion – and its Circular Economy Lab, also based in Milan, are powering up cities and businesses to embrace circular-economy practices and implement them.

“In our Circular Economy Lab we can meet entrepreneurs, we can develop new solutions and we can provide a systemic approach to the transition,” says Carlo Cavedon from the Circular Economy Desk of the Intesa Sanpaolo Innovation Center. “Being a real-economy bank, a bank that works with SMEs, large corporates and institutions, this allows us to go through an amazing collective journey. Everyone should feel free to come on board.”

Lucia Scopelliti, head of the economic planning unit for Milan, believes the city will see a lot of change in the next 10 years – most of it due to the circular economy practices put in place today. “The city has already changed in the past 10 years. We experienced things that at the time were a revolution and now they are considered ordinary.”