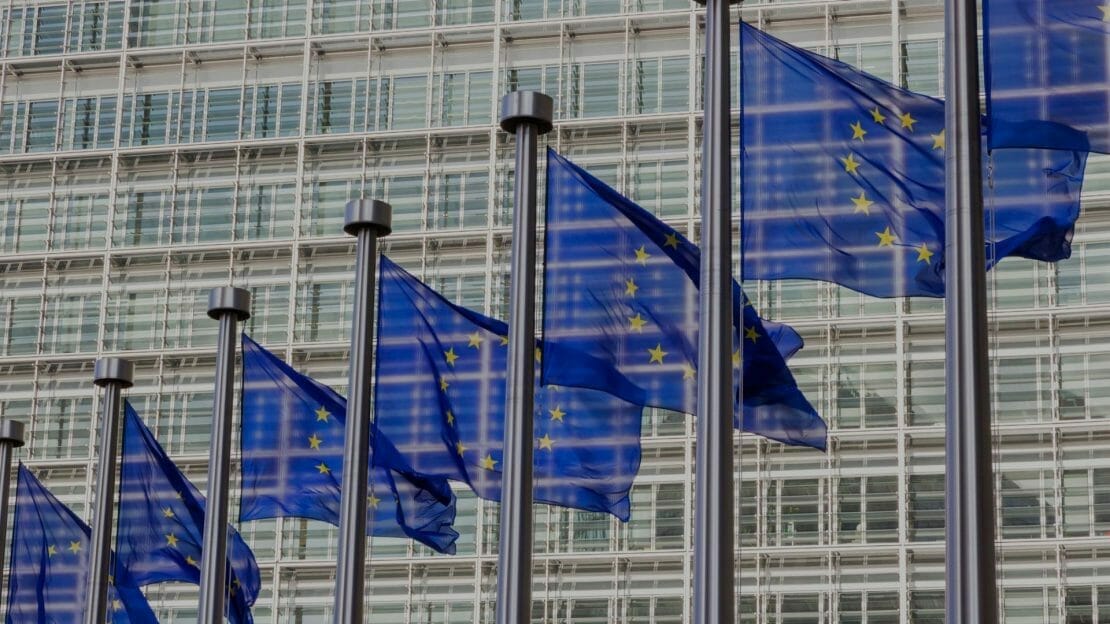 The Circular Economy Action Plan, part of the Green Deal Agenda from the European Commission, aims for a cleaner Europe by 2030. How can business and finance play their part?

The European Commission’s Circular Economy Action Plan, published in March 2020, sets out 35 initiatives to reduce Europe’s consumption footprint and double the amount of material reused in the coming decade by the member states. The target is a cleaner and more competitive Europe by 2030.

“The Circular Economy and European Green Deal Agenda will remain central in shaping the economic reconstruction and the future of a climate-neutral Europe,” says Joanna Drake, deputy director-general for environment at the European Commission.

In some areas of the economy, more urgent transformation is needed, such as in the areas of electronics, batteries, vehicles, packaging, plastics, textiles, construction and food. Customers should be empowered to make sustainable choices in these areas and beyond, so the commission proposes a review of European consumer law to stamp out greenwashing claims and ensure customers have a “right to repair” when goods break down.

Rather than being a criticism of “badly behaved” companies, the plan aims to support businesses to work in a more circular way. Drake admits that the European Commission has a duty to transmit a “sense of urgency” for change but at the same time understands it won’t happen overnight. “We are supporting, and will continue to support, companies in transition… with financial and non-financial instruments. We are all in this, very much together,” says Drake.

Finance can help speed change in the next 10 years. Intesa Sanpaolo already has a dedicated Circular Economy credit facility, in the form of a €6bn fund to support businesses working in circular ways, something that the bank maintains will be good for the economy. “We are convinced that moving to the Circular Economy will add jobs,” says Francesca Passamonti, head of European regulatory and public affairs at Intesa Sanpaolo. “We have already seen jobs being created.”

“We are convinced that moving to the Circular Economy will add jobs. We have already seen jobs being created”

Intesa Sanpaolo’s credit fund and the award-winning sustainability bond are already in place to help achieve the targets set out by the action plan. “We really welcome the European Commission’s action plan because it can support our business and it can help us facilitate the transition of our customers towards a Circular Economy,” adds Passamonti.

Renewables – time to rethink the system

A Circular Economy makeover for the fashion industry