“Scheggi’s great gift was to create pieces of nagging beauty from what, essentially, were three blank canvases” 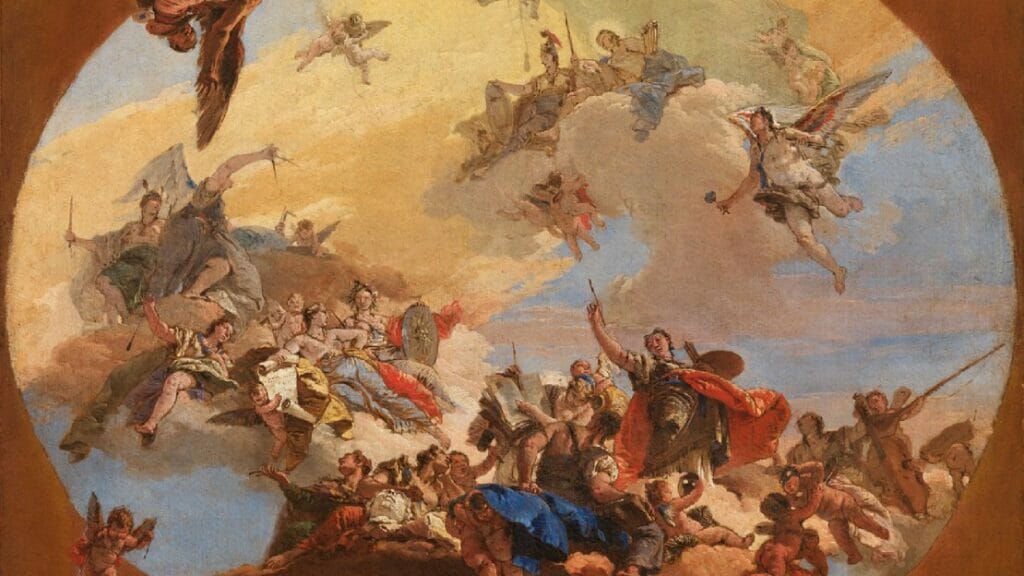