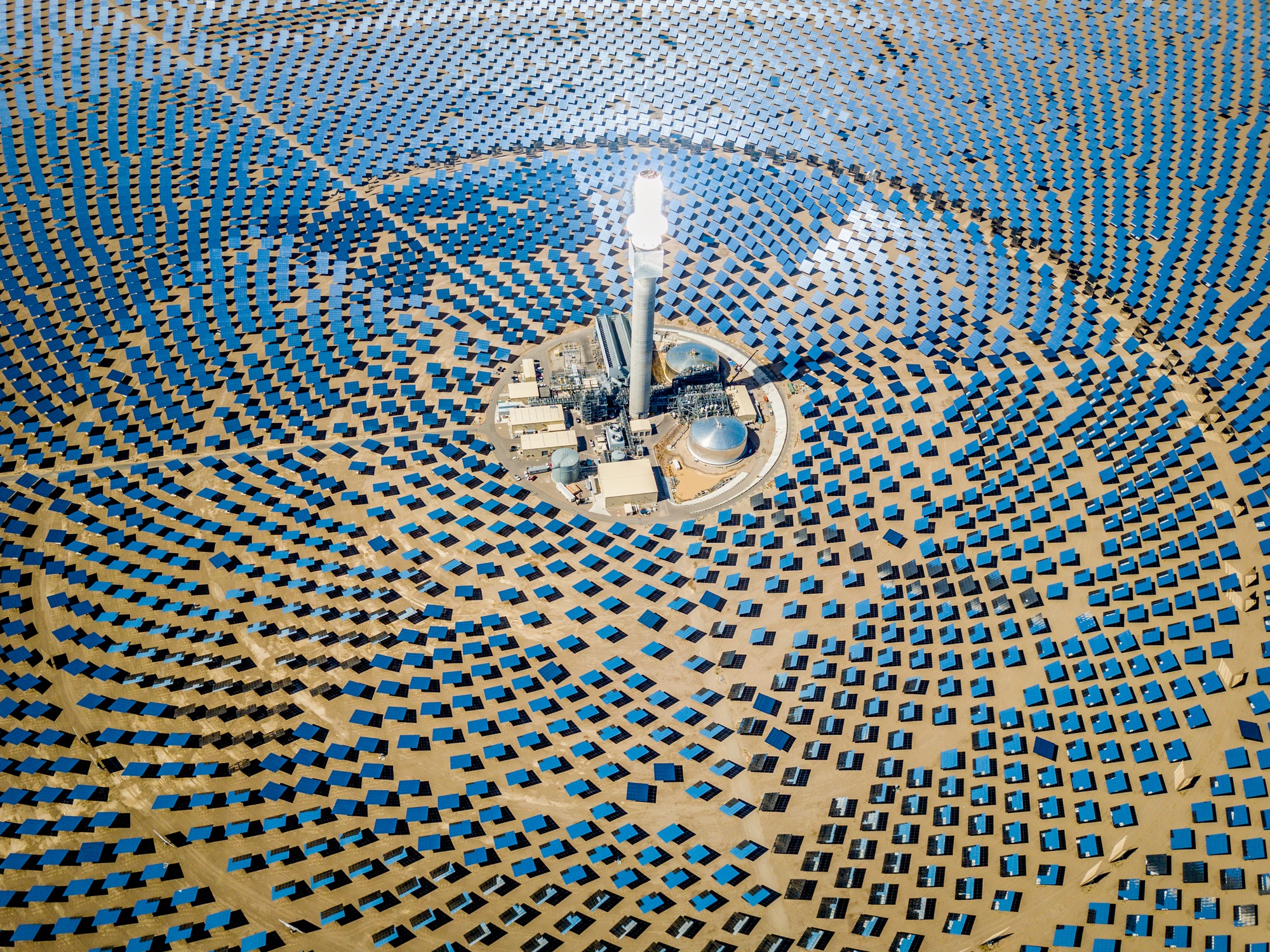 Decarbonisation is generating innovation at an unprecedented scale. From carbon-utilising materials to electrified aircraft, there are plenty of new opportunities for investment

“Not only is the decarbonisation project about making fewer carbon emissions; it’s also about drawing carbon from our surroundings and making it useful”

Carbon and its effects is the story of our generation. Reducing emissions is an urgent priority for global governments. In this context, the decarbonisation project has become wide-ranging and varied.

Now it is not only about making fewer carbon emissions; it’s also about drawing carbon from our surroundings and making it useful.

Carbon capture and usage is growing – and presenting exciting opportunities, both for the planet and for investors. Alongside it are efforts at using lighter materials across industry, large-scale electrification, and a new frontier for renewable energy in the form of clean green hydrogen.

Putting captured carbon to use

Carbon capture and usage solutions (CCUS) are on the front line of the decarbonisation project, the first response against carbon-intensive processes as industry slowly transitions to clean energy sources.

Globally, the market for CCUS is expected to generate revenues of $36.4bn by 2030.

Alongside established CCUS negative emission solutions, net removers of CO2 from the atmosphere will also grow in use to help meet ambitious and ever-pressing targets.

One example is Bioenergy Carbon Capture and Storage, where biomass is used to capture carbon and then turned into a fuel for energy creation.

Building on this, captured carbon will one day be deployed to make widely used chemicals, fuel and plastics.

CO2-utilising materials are expected to grow rapidly. Frost & Sullivan forecasts that the market will reach 183 million tonnes per annum by 2030, up from just three million today.

Stimulated by the European Green Deal and legal reform, the future will no doubt see a new wave of funding and further expansion of the sector.

This will include the creation of carbon capture hubs, which create economies of scale and stability for investors.

As carbon capture and use becomes widespread – and EU targets force all businesses to scale up environmental efforts – carbon capture as a service will become an emergent business model across the entire value chain for a fee per tonne of CO2 removed.

Alongside carbon-capture efforts are attempts by industry to make the same things differently.

Every sector from aerospace to consumer products is investigating how alternative, lighter-weight materials will help to reduce its carbon output in an environment in which polluters are penalised.

Not only will these materials save carbon output; they will also be more effective in their application than the old ones.

Boundless electrification of industry will go to new heights, quite literally, as electrified planes are expected to take to the skies in the 2040s. Indeed, Copenhagen airport is already rolling out infrastructure to support electrified aircraft.

Agriculture, another energy-intensive sector, will also feel the benefits of electrification in the next decade as digitally-led precision farming is phased in. While AI will monitor crop health and reduce chemical use, electrification of agricultural vehicles and irrigation pumps will help bring down energy intensity.

Transport electrification is already under way. By 2040 it’s likely that we will live in a world in which fossil-fuelled commercial and passenger vehicles are completely banned. Synthetic fuels (many created with the input of captured carbon) will dominate the transport segments where electrification cannot reduce emissions alone.

Solar is a significant saviour in the current decade, expecting to generate about 28% of Europe’s cumulative installed power generation capacity by 2030.

Yet the next wave of investment in renewables has its sights on green hydrogen – that is, hydrogen generated from carbon-free sources.

Hydrogen is a clean energy, but to make it is far from carbon-neutral. Green hydrogen is produced from water through electrolysis, a process which at its best is emission free and at its worst is very low impact.

Global production of hydrogen is expected to create an industry worth more than $400bn in revenue by 2030, with growth driven by fuel cells that could have automotive and aerospace applications.

In the medium term on the way to green hydrogen, “blue” hydrogen – produced by fossil fuel but leveraging CCUS – will play a key role in the transition to our carbon-neutral future.