A new EU trade deal is only one of many benefits for enterprise in Vietnam. Italian companies should take advantage while they can.

For European companies in search of a gateway to selling their products in Asia, Vietnam is a relatively undiscovered territory.

With a young population, Japan and Korea for neighbours and investors, a government squarely focused on economic stability and a forthcoming EU trade deal, the country offers a strong business opportunity for European companies large and small. So says Tomaso Andreatta, head representative of Intesa Sanpaolo in Vietnam.

The Vietnam bureau, which he opened in 2008, services Italian companies and multinationals with an emerging or permanent presence in the country. The office also covers Myanmar, Laos and Cambodia.

Andreatta’s goal is to reach a billion dollars in assets for Intesa Sanpaolo in Vietnam. To that end, he fiercely argues for more Italian businesses to set up there.

“The most amazing investments that happen here are sometimes in industries that are almost dead. An investor opens a local factory, gets into the value chain of the Japanese or Koreans and starts producing high volumes. The same things that Italian companies do for German companies can happen here producing for Japanese and Korean big brands,” he adds. “The investment does not need to be large, and it is anyway a lot cheaper than in Europe”

To take advantage, companies must be present in the country – both in terms of production and in person. For those looking to get into the sort of business the Japanese and Koreans are offering, having a product that is made in Vietnam and readily available for buyers, as well as a senior team on the ground, is essential.

Not being there or coming only when necessary can be catastrophic. Andreatta recalls a horror story of a $100 million deal being lost because an elderly entrepreneur with a backache chose to send a representative to a key meeting rather than attend himself.

Andreatta says the companies that today most benefit from exporting from Italy are those in top luxury goods. An emerging middle class in the cities of Vietnam – with a taste for all things Italian – is yet another space for Italian businesses to move into.

“The local market is becoming more and more affluent and people in the cities have a penchant for Italy. They like the fact that goods are Italian,” he says.

The Vietnam bureau also provides financing for multinationals operating in the region – at Italian levels of risk. With Intesa Sanpaolo’s long-standing commitment to the development of the circular economy in mind, Andreatta says that the big opportunities for multinationals are in greening the country – reforming the energy industry, for instance.

“Vietnam is blessed with a lot of sun and wind, so everything needed for the creation of green energy is there. At the moment it uses more electricity than other countries. The opportunity for energy efficiency is enormous,” he says.

Additionally, Vietnam has a plastics problem. It is the world’s fourth-largest plastic polluter of the ocean, largely because huge volumes of plastic are exported from Europe for recycling. The country has no infrastructure to deal with this.

In response, nine multinationals including Tetra Pak and Coca-Cola have set up PRO Vietnam, a public-private initiative to create a recycling ecosystem in the country. As Andreatta sees it, there’s business to come from this deal, too. “Creating a value chain in recycling goods is a huge opportunity. There is a great opportunity for the bank to give money to multinationals to do this,” he says.

In the short-term, the Covid-19 pandemic presents a problem – in particular for those crucial face-to-face meetings that seal business deals (Vietnam is currently placing foreign visitors into quarantine and has blocked all visitors from the EU), and more generally because of the unavoidable cooling effect on the global economy. The important relationship between Vietnam and Korea is also stressed in these circumstances.

In the longer term though, there’s sun on the horizon in the form of an EU-Vietnam trade deal, which is due to become effective later this year. It will lift considerable tariffs (currently 78 per cent on EU-made cars, 50 per cent on wine and 35 per cent on machinery), only adding to the already agreeable situation for those looking to do business with the country.

“The agreement allows Vietnam to be the next platform for business,” says Andreatta, although he cautions that the window for business will not stay open forever.

Those who want to make the most of Vietnam should get involved as soon as they can. 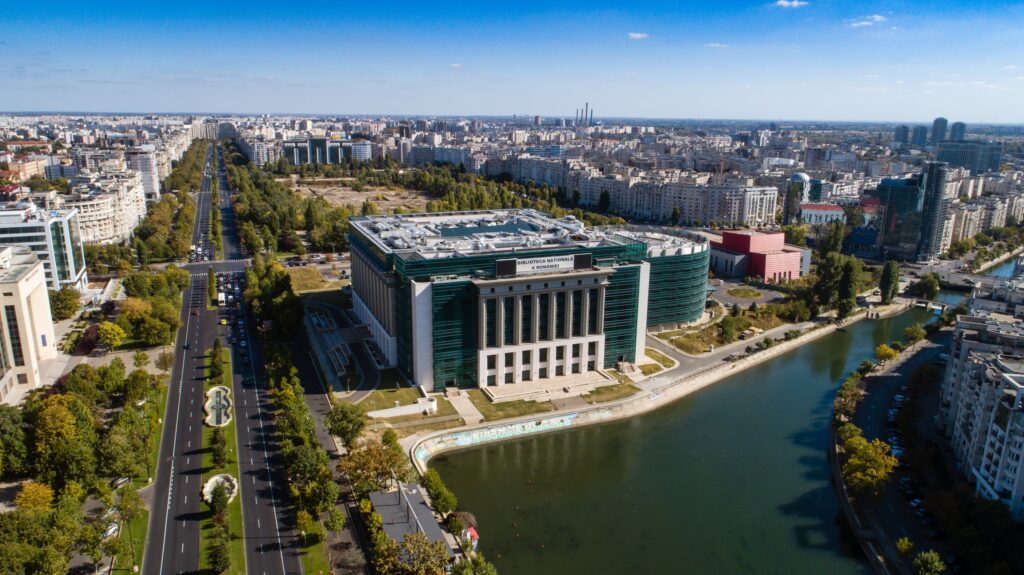 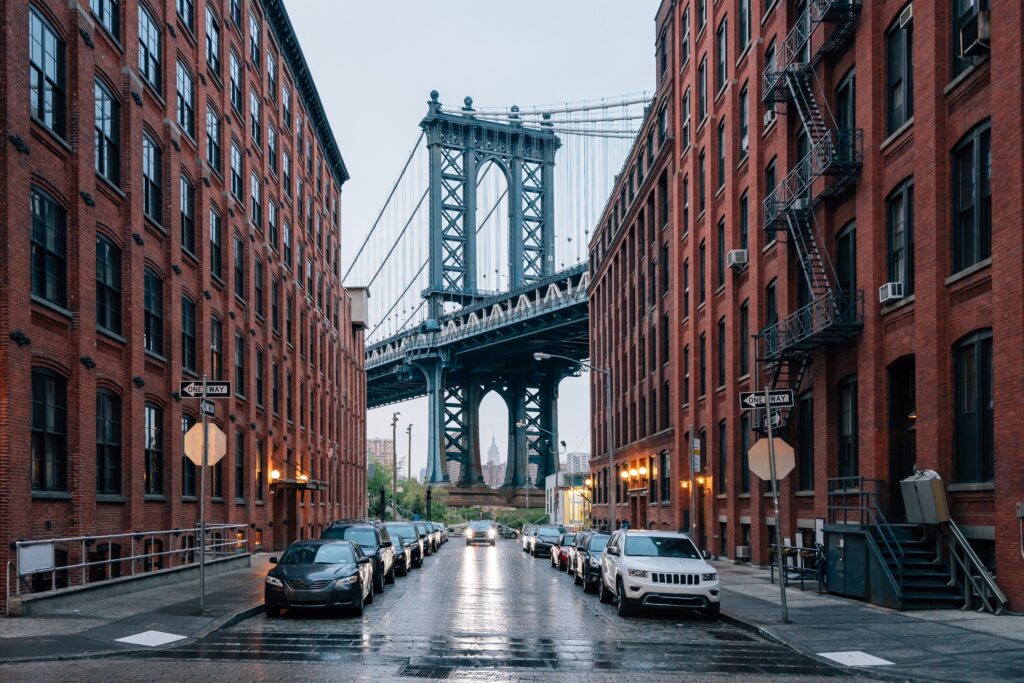 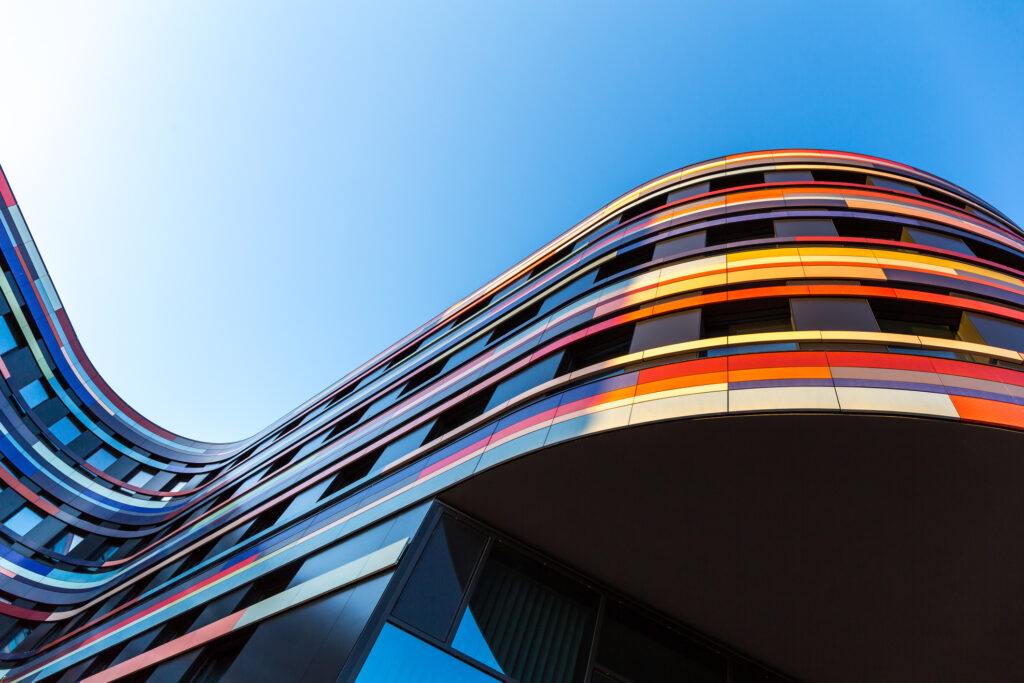