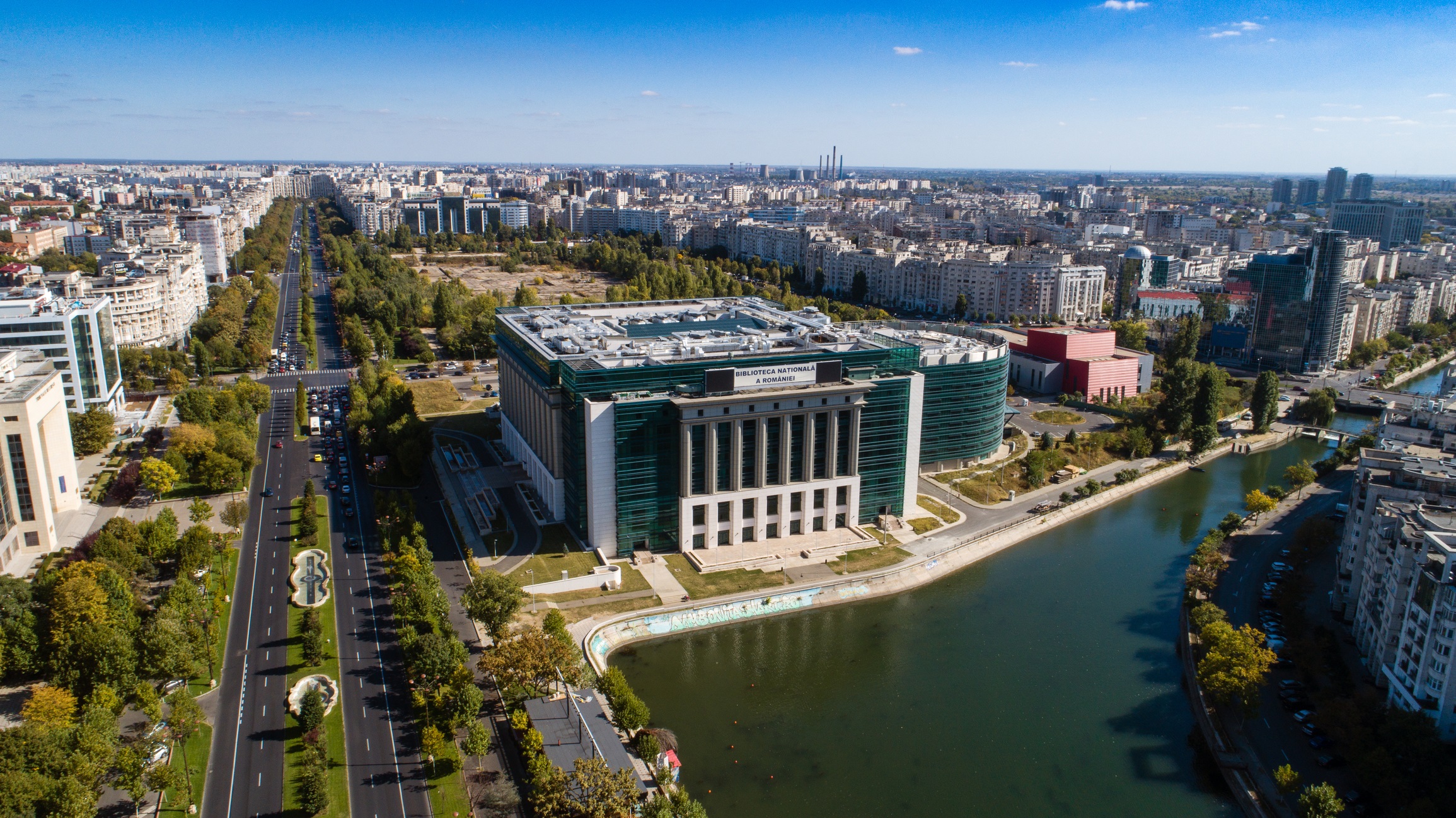 “We have seen some segments, such as e-commerce, picking up the slack with staggering growth” – Dan Sandu, CEO and Chairman of the Management Board, Intesa Sanpaolo Bank Romania

While the pandemic hit the country hard, swift action by its government meant that growth has been good and projections are now promising. OECD figures suggest GDP growth by 4.5% in 2022 and 2023, after 6.3% in 2021.

“Of course, many of our industrial segments were impacted,” says Dan Sandu, CEO and Chairman of the Management Board at Intesa Sanpaolo Bank Romania. “However, we have seen some other segments, such as e-commerce, picking up the slack with staggering growth.”

The country has also seen increased investment in digitisation across the board, as well as an uptake in residential construction.

All of this, says Sandu, bodes very well for the future: “If you look at quarter one this year, there were more than 50,000 residential units sold. This is incredible – the highest numbers ever,” he says. “We are seeing investment in agriculture, public and private healthcare – with some big names coming into the market as well as the consolidation of existing players.”

Fintech is particularly exciting. “We have seen the first Romanian unicorn, a process-automation company called UiPath. And there are a lot of other companies trying to copy their success.”

However, he warns, significant investment in infrastructure is needed and labour shortages still need to be addressed: “For example, the government has increased doctors’ wages to encourage them to come back and work here, but we are still seeing families staying elsewhere in the EU.”

“Retail banking requires a lot of investment in infrastructure and distribution, so we are now in the process of putting our resources into prioritising in that area” – Dan Sandu, CEO and Chairman of the Management Board, Intesa Sanpaolo Bank Romania

Bordering Ukraine hasn’t been easy on the country and, says Sandu: “we have seen a lot of traffic across the border”.

But the reaction has been welcoming and, he says, the economy has proven resilient. “Of course, many sectors have been impacted – particularly those reliant on the Black Sea, which is now a war zone.

“Agriculturally, there is also a strong reliance on fertilisers from Ukraine and Russia – not to mention the availability of gas affecting the price of fertilisers.”

However, local producers are becoming better able to compensate and support new harvest and production, Sandu says, and Romania relies less on Russian gas than the rest of Europe.

The country’s trade is roughly equally 70% import and export with the EU, so that’s consistent. There are also more than 4 million Romanians working in EU countries – so, says Sandu, “we have high volumes of remittances. In a normal year we would see more than €4bn coming back to the country. But obviously the pandemic has strongly affected that.”

There has been a shift in governance, which has improved overall productivity and performance. Many of the EU’s ESG pillars have been adopted as strategic goals by Romanian companies. “The formal adoption of ESG goals has brought a lot more discipline and senior focus towards healthy governance,” says Sandu.

Intesa San Paolo Bank is a small bank in Romania compared with the competition and has less than 1.2% of the market share. However, says Sandu: “This is because the country is one of the largest in the division.”

In Romania the bank is focusing mostly on SME and mid-size corporate banking. But it is also putting much into the development of retail banking. “This requires a lot of investment in infrastructure and distribution,” says Sandu, “so we are now in the process of putting our resources into prioritising in that area.”

Investment is also going into getting the bank’s digital platform running by the end of the year. “This will allow us to play a larger role in retail banking, where the name of the brand and the group is recognised by the market, allowing us to compete with the bigger players.”

Sandu says the bank has made a significant contribution over the past two years within a government programme called IMM Invest Romania, which is designed to help SMEs access loans for investment or working capital.

“We have been able to lend money to more than 1,400 companies, which means more than 4% market share of the programme,” says Sandu. “This proves that, with more distribution tools at our disposal, we’re able to operate with the big guys.”