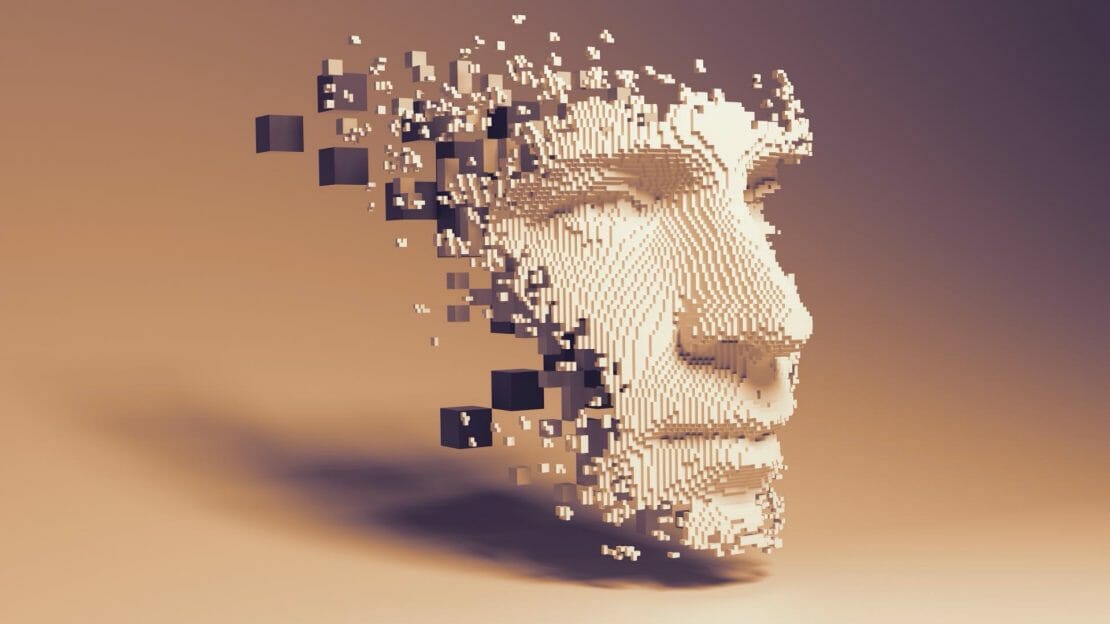 Social media: change the business model to help the world

Computer scientist Jaron Lanier is widely credited as one of the inventors of virtual reality, but today he is perhaps more famous for campaigning tirelessly against the toxic structures of social media. He spoke virtually at Intesa Sanpaolo’s Novathon, an event that has grown from being a hackathon to a thought-leadership conference, where people share innovative ideas about tech and business.

His argument is this: at its core, social media itself is positive. It’s the way big tech companies are monetising their audiences that causes the extremes of bad human behaviour to be amplified and repeated, forming a “darkness” on the platforms people use every day.

The way social media platforms currently make money, he explains, is by allowing advertisers to target and influence their audiences, using algorithms that are optimised for getting people’s attention and pushing them to behave in a certain way – for example to buy things, support causes or vote a particular way. Algorithms may seem complicated and sophisticated to most of us. Yet Lanier argues that, taken on their own terms, the algorithms used by social media platforms to analyse and present content to audiences are very crude.

“The internet could be a source of wealth and pride, and a sense of place in society for a large number of people who are currently feeling displaced”

This, Lanier says, leads to trouble. “The only signals that come back to the algorithms are the most fundamental and basic and extreme human emotions, which are the fight-or-flight responses,” he says. “The algorithms respond when people get angry, aggressive, irritable or xenophobic.”

The repeated reinforcement of these extremes takes us down a very dark path – a completely unintended consequence of the business model, says Lanier. It’s not social media itself but the way it is currently monetised that he sees as the flaw.

Lanier suggests other business models that could work: simple subscription is one, and more appealing is the idea of individuals receiving a kind of commission for the data they put forward on social media platforms that the platforms themselves can benefit from financially. “The internet could be a source of wealth and pride, and a sense of place in society for a large number of people who are currently feeling displaced,” says Lanier.

When Lanier first started discussing these ideas, he was an outlier. Now, in the context of increasing conversations about regulating the tech giants, his ideas don’t look so idealistic. He compares Big Tech to the Big Tobacco of the past: the tide could turn against platforms as more and more people experience the dark side and wake up to the idea that it shouldn’t be this way.

Further, Lanier believes that businesses should wake up to the potential impact of already bloated and ever-expanding tech giants, even if they are making real-world products. “If this paradigm continues, there’s no such thing as a business that won’t be annihilated by this business plan eventually,” says Lanier. “There has to be broader participation, where the people who are putting data into the system are benefiting from it.”

Listen to the podcast to hear more from Jaron Lanier about how he sees the future of social media. 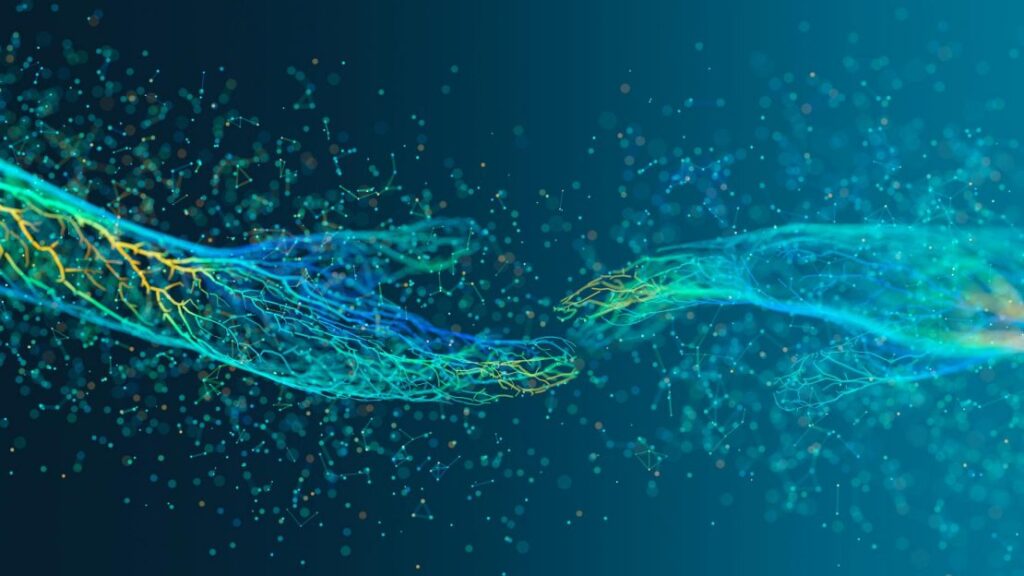 Artificial Intelligence is here to stay – and to help 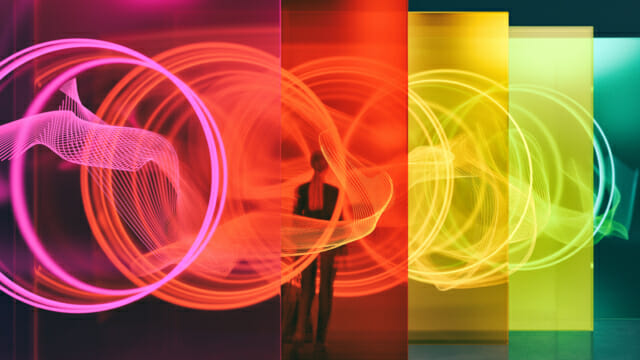 Project Skyrocket has lift-off for a new era of banking 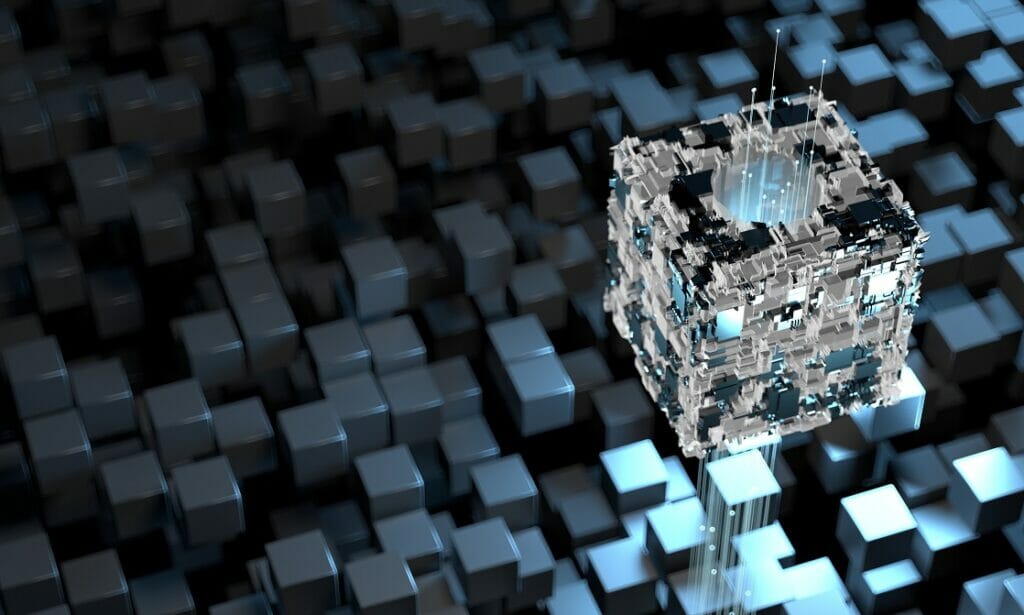 With the introduction of the digital bank, the Intesa Sanpaolo Group is entering the ring with financial technology companies